The goal of this project is to support the environmental rehabilitation process in and near IDP and refugee camp sites and in the return areas by undertaking environmentally friendly activities.
The Lutheran World Federation (LWF) is an International NGO with headquarters in Geneva, Switzerland. LWF has been working in northern Uganda since 1983. Currently, LWF works in five districts in northern Uganda implementing activities in various sectors including water and sanitation, education, food security, and the distribution of Non Food Items (NFIs). Targeted rights holders of LWF activities in the north are Internally Displace Persons (IDPs). LWF Uganda empowers individuals to achieve a better quality of life.

Kitgum district in northern Uganda has been affected by a 20 year conflict between the Lord’s Resistance Army (LRA) and the government of Uganda. Over 90% of the residents in Kitgum have been uprooted and moved into IDP camps. IDPs have a difficult time securing their livelihood. They derive their daily needs from the forests surrounding the camps. Wood is used for burning and building houses. Selling wood and creating charcoal from wood are also two sources of income generation. Overcrowding is a problem in the camps and trees have been cleared to make additional room for houses. As a result, deforestation has become a major problem in Kitgum. In addition, poor farming methods and erosion have degraded the environment and have created poor living conditions in the camps. Malnutrition is also an issue in the camps as a result of inefficient agricultural production.

This project will protect and improve the degraded environment in IDP camps and primary schools in the Kitgum district of northern Uganda. From an assessment report obtained from the local government in Kitgum, environmental management in the IDP camps is a primary concern.

5 schools were identified to participate in the project for increasing knowledge and practices of sound environment management and conservation. 10 teachers, 2 from each school and 2 Environment Committees (ECs) of 15 members each, were trained from Agro-forestry trainings. 5 eco-clubs were founded in schools from this project, each with 40 members (20 girls/20 boys). There were 2 workshops held to raise awareness of environmental conservation. 10 teachers from the 5 schools and 16 local leaders of the sub counties attended the trainings. In addition, a study tour to the central tree nursery was conducted for 22 EC members (18 boys/4 girls) and the 10 participating teachers. Participants gained knowledge on practical nursery operations, enabling them to have a uniform way of technically managing the school and community nurseries. Along with that, 5 woodlots were established using seedlings grown in the central tree nursery.

Improved nutritional status and income of beneficiaries through production and sale of vegetables was achieved through establishment of vegetable gardens in the 5 participating schools and distribution of seeds to various groups. Farm implements were procured and distributed to all eco clubs in December, and the seeds were planted in April. Through participating in the management of vegetable gardens, the students were able to acquire good skills in vegetable farming, replicate the skills in their homes to supplement the household food reserves and raise income from sale of produce. In addition, vegetable seeds were distributed to 200 farmer groups, 50 individual farmers, 40 water source committees, 13 primary schools and 1 vocational training school for children with disabilities. An improvement in nutritional intake has resulted from the vegetables being harvested. 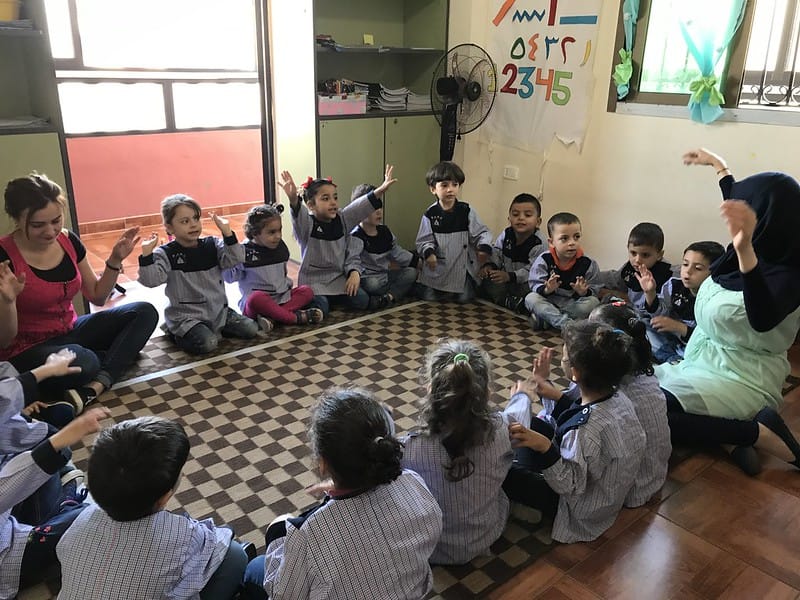