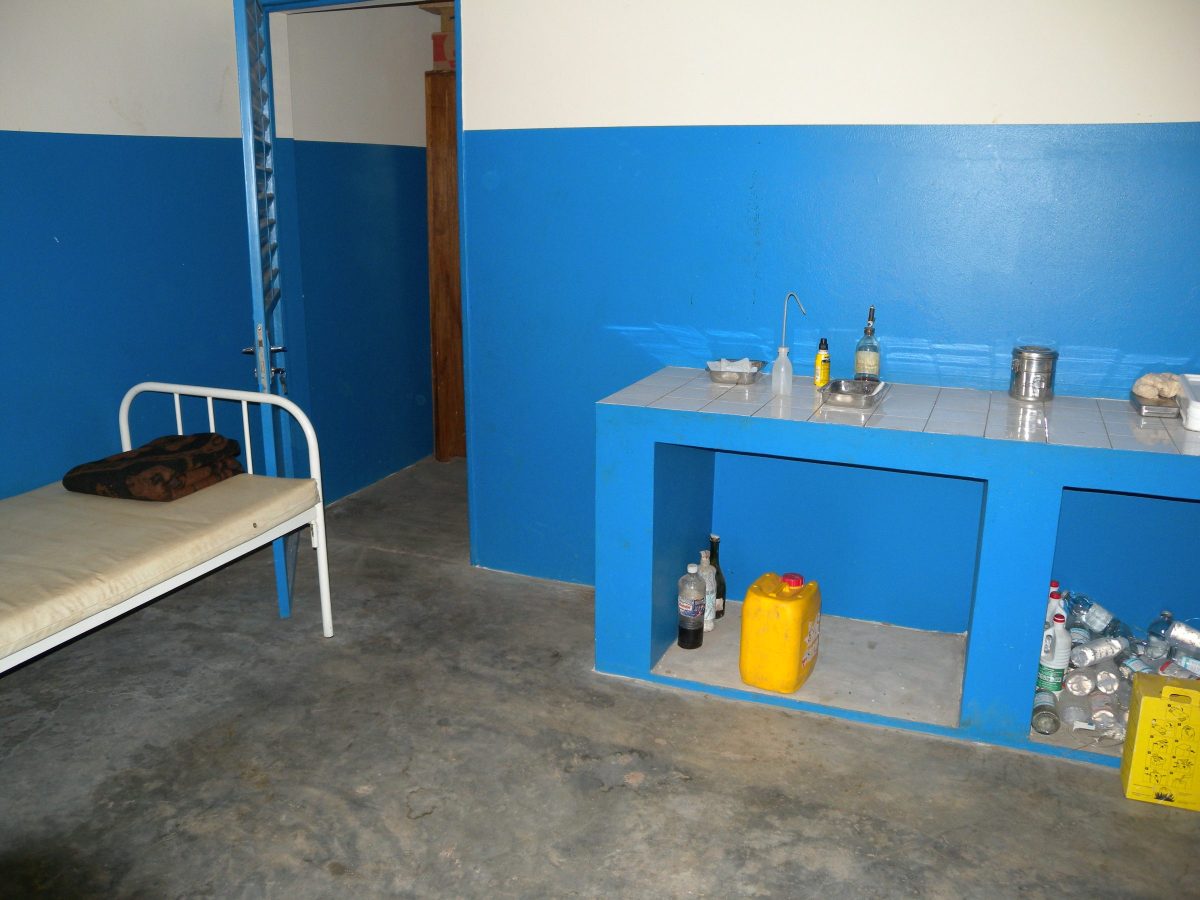 After the 2 decades of civil war in Southern Sudan refugees and IDPs began returning home in 2005. The return of 3.7million IDPs and about 350,000 refugees continued through organized returns as well as spontaneously. UNHCR recorded 96,508 returnees to South Sudan by December 2006 and was expecting 102,000 in 2007.

The problems of water-borne disease were severe due to poor infrastructure and stretched resources. A school survey found that 68% of school children suffered from diarrhea at least once a month, 33 schools out of 67 schools surveyed did not have safe drinking water available for students and 54 schools did not have latrines.

IA borehole and 5 latrines were installed at the St Stephen Primary School in Terekeka. A local management committee was formed and trained to maintain the pump and latrines, and hygiene education was delivered to the community.

The borehole and five latrines were successfully installed, providing the school with a safe water supply and improved facilities. This allowed students to attend classes uninterrupted, as previously students had to walk long distances to access water.

The education workshops instructed students and teachers on the causes and symptoms of common water-borne diseases, as well as what precautions and facilities are available to prevent such diseases.

Finally, the project coordinators set up a management committee composed of community leaders to maintain the borehole and pumps. This ensured self-reliance within the community; in case of damage or malfunction of pumps, this ensured local people were trained to conduct maintenance themselves.

This project’s success was in providing the IDP and host communities of Terekeka with an improved standard of living. The direct beneficiaries included 470 children and 13 teachers, plus around 20,000 indirect beneficiaries in the community who will benefit from access to the safe water supply and improved information available.