Therapeutic Food Aid for Malnourished Children in the South of Gaza 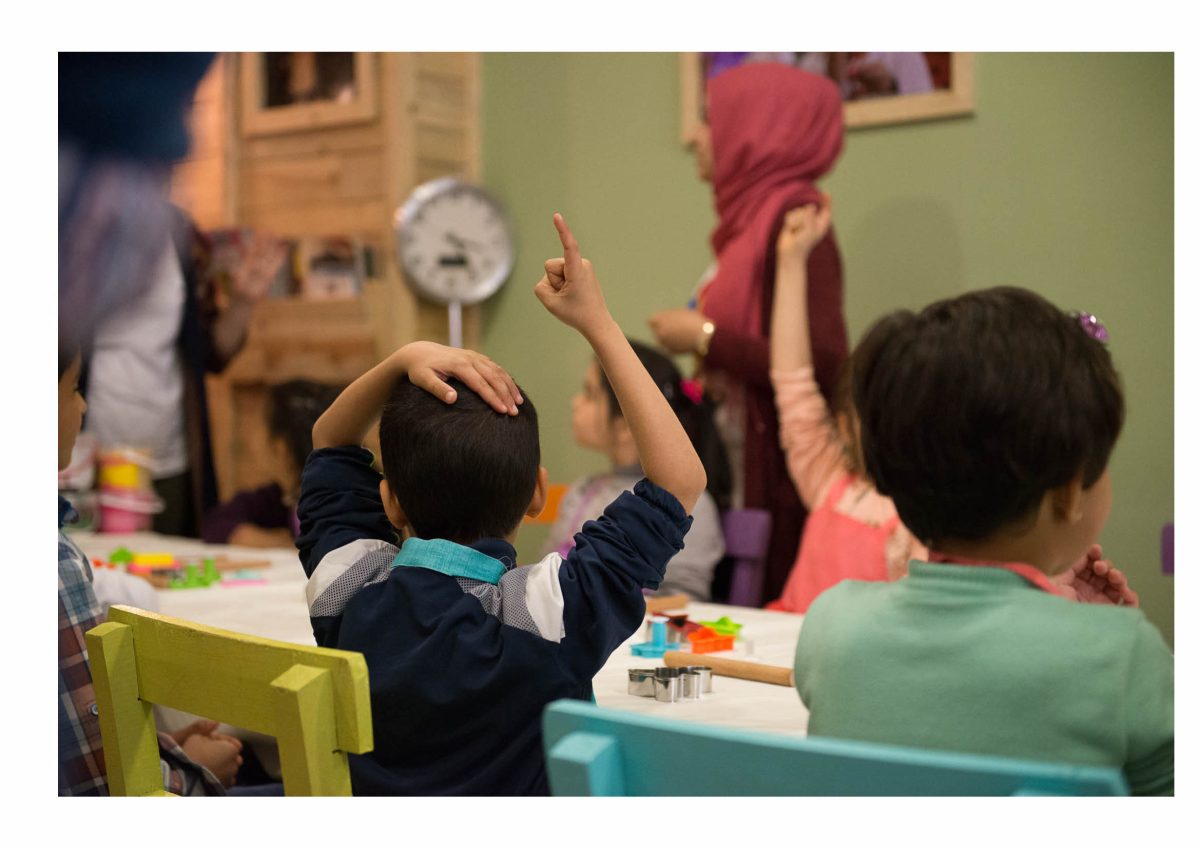 REI and JVC will jointly support this project to help to improve the health condition of severely malnourished children in the Gaza Strip, where 80% of its residents are refugees.

Since the Palestinian Legislative Council (Parliament) election of 2006 and the subsequent action in 2007 the Gaza has been closed off and isolated. Only “minimal humanitarian goods” are allowed to enter this area. This closure has caused Gaza’s fragile economy to collapse. The people live under dire poverty with and more than 80% of residents now dependent on humanitarian food aid.

In addition, the shortage of fuel, gas, electricity, water, medicine has become a daily life of the residents of Gaza. The reduced capacity of the sewage treatment plant has caused sewage to be dumped directly to the sea, polluting and making more difficult the rare source of livelihood, which is fishing.

According to UNICEF, in Gaza, 50,000 children are malnourished, 70% have a vitamin A deficiency and close to half of children under age two are anaemic. Under the current situation the number of children suffering from malnutrition is expected to increase.

This project focuses on improving the health condition of 1,000 malnourished children under 5 years old by providing therapeutic food. These children are suffering from moderate and severe underweight malnutrition have all been admitted to Ard El-Insan Khan Yunis Center when the project will be implemented by Ard El-Insan, a local NGO specialized in nutrition. The project includes patient’s registration, growth monitoring, therapeutic food provision, supervision and guidance of mothers regarding child feeding and nutrition education, dry food provision, daily recording, case study, interviews with mothers. Past experience with this type of project shows approximately 60% of the severely malnourished children can be discharged after three months with remaining mild malnutrition and an additional 28.6% of children, while not able to be discharged, do show some improvement.

The joint program between REI and JVC was a great success. The project initially aimed to improve the nutrition of 1,000 children but instead reached 1,694. Out of the 1,694 children admitted to the Ard El-Insan Khan Yuris Center (AEI), around 1,060 children were discharged due to vastly improved health. Out of the remaining children 256 showed signs of healthy signs of improvement but were not yet discharged.

The project was also able to help many mothers. These mothers now have improved knowledge that helps them to better take care of their children’s nutritional needs and they have also shared their knowledge within their communities.

Omar, an 8.5-month-old baby did not eat well before he was admitted into the AEI center. Since his admission his mother has learned the proper way to feed him. Omar now eats well. His mother has learned to expose him to sunlight to help the nutrients in his food absorb into his growing body.
Sundos’ (14 months) mother had never known how many times to feed her a day. After her admission into the AEI center Sundos now receives more meals per day. Her weight and haemoglobin levels have both increased which are good signs of health. Sundos mother notes that her child moves around more actively and enjoys eating.