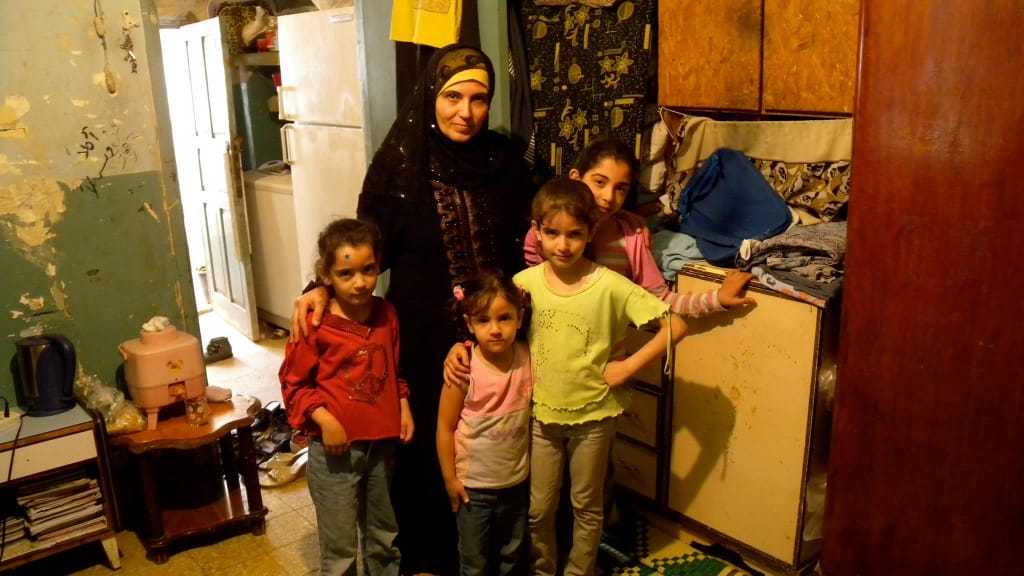 This project enhanced the living conditions of 400 refugee families from Syria by providing them with hygiene kits and health education, each of which are essential resources for adapting to their new conditions after having fled to Lebanon. The hygiene kits, which contain essential sanitation and health items, served as the primary health care for these families. The benefits were both immediate, allowing the families to handle immediate health problems and easing pressure on their hosts, as well as long-term, ensuring disease preventions and proper child development.

Since the start of the Syrian Civil War in March 2011, upwards of 2.5 million people had fled Syria by the time of this project, in search of safety. These particular families, had “settled” in the informal “gatherings” in Lebanon, living with families, most of whom, were already be refugees themselves. The “gatherings” have been home to Palestinian families for decades. Many of these communities are among the most depressed in all of Lebanon, and the situation became more acute as the Syrian crisis built and continues to produce ripple effects throughout the region. Over 75% of those receiving assistance are women and children, a common occurrence in refugee crises, as the men often stay behind to fight or flee in shame of the perceived failure to protect their families.

The Popular Aid for Relief and Development (PARD) is a Lebanese nonprofit, grassroots NGO whose mission is to improve the social, health and environmental conditions of marginalized and vulnerable groups, especially those in the Palestinian camps and gatherings, mainly through water and sanitation programs, mother and child care services and by empowering the youth and local communities. PARD also provides support and relief to people in distress during the times of disasters. It was founded in 1985 under the name of “The Relief Agency” by a group of volunteers.

PARD successfully distributed 400 health kits to 400 families and conducted 144 hygiene promotion and health education sessions for 400 women. The health sessions included information on head lice, scabies, diarrhea, personal hygiene and public hygiene. The families that hosted the refugee families also benefited as the kits could be shared between them. Because of the education sessions, recipients were able to use the contents of the kits correctly and effectively. This knowledge will now stay with the recipients and they will continue to make steps to becoming healthier as they now have the knowledge on how to avoid many diseases.

Mrs Ghosson Saad became the head of a 7 child household after her husband died. Mrs Ghosson said that due to the increased responsibilities on her she didn’t focus on the hygiene issues which effected the health of her children and caused many skin diseases. After attending the lectures in the afternoons and receiving the hygiene kit, the situation became better as she learned about diseases and prevention.